It seems that each of us knows something about the Jesuits. From school history lessons, from films and books about conspiracies and mysteries, from newspapers and politics.

The essence and reputation of the Society of Jesus, its core and surface, are often mixed up and made inaccessible because of all kinds of controversies. There are, of course, many shallow judgements as well.

With this exhibition in the North Wing of the Jesuit College in Kutná Hora, we have tried to give an accurate idea of the path undertaken by the founder the Jesuit Order, Saint Ignatius of Loyola; a path that Jesuits continue to follow. We aren’t seeking to document the historical phenomenon of the Society, but to explain its basis in an understandable way. This basis is, at the same time, that of Christian spirituality, the focal point of Jesus of Nazareth and all his companions, disciples and friends. Nothing has survived inside this huge building erected as a college for Jesuits apart from the shape of the space itself, one that is typically airy, pure and monumentally modelled as corridors, halls and rooms. Several murals have survived that illustrate models in life, in other words the Gallery of Patron Saints of the Lands of the Bohemian Crown and Kutná Hora, the Madonna and Child; and above all the living Christ rising from the grave. What, then, has remained? The shape of the space and the vision of the images referring directly to the ideas and experiences out of which they arose.

Our ideas return to the experience of a single man – Ignatius of Loyola – during a single year, 1522 ad, near the small town of Manresa in Spain. Everything that Ignatius did from that time until his death, everything that continues to shape lives (and not only the lives of Jesuits), stems from this experience. Ignatius experienced, comprehended and diligently applied in his life something that many before him had tried, but that he was able to describe uniquely over the next twenty years in his small book The Spiritual Exercises. Ignatius’s Exercises are like a spiritual cookbook – a series of concise instructions, a record of spiritual movements and pieces of advice on how to distinguish voices and emotions that man experiences when he stops living automatically and begins to perceive.

We are all in the same situation. Prior to his experience in Manresa, Ignatius was like any other person today: a bit of a careerist, a grafter in his field, a man full of habits and prejudices rooted in the upbringing, education and religion that moulded him. He wasn’t anything special; no head or heart to speak of. Just before Manresa, his life had hit the rocks but he dreamt on, hoping that he would, even so, achieve renown. Which he ultimately did, satisfying his desire for recognition, acquiring status, ceasing to worry about his immortality, giving his life a perfect sense of order, feeling good about himself and becoming someone – but in a different way to how he originally imagined…

His experience at Manresa was so powerful that it gradually relieved him of all worries, schemes and considerations. It emancipated him and enabled him to live a life he had not known until then. The words of the Gospels allowed him to enter ‘the kingdom of heaven’. Outwardly, not very much changed. Ignatius wasn’t cured of his maladies; instead things got worse – he grew old, ambitions gnawed  at him, qualms and pangs of guilt deepened.

However he was no longer the person that they had in their grip. They weren’t his, and he wasn’t a small bundle woven out of them. On the contrary, he freed himself of their nagging intrusiveness and studied tactics he would use to combat them. He followed the most interesting games inside himself, marvelled at his reactions and ideas; and discovered old skeletons and fossils. He observed the dissolving of his ingrained views, the renewal of his sensitivity towards unique creatures and things; and how his perception of the symphony of the world around him broadened. Four centuries later, the Jesuit Balthasar entitled his book ‘Truth is Symphonic’.

Ignatius considered the gift of inner freedom and solace in a life led consciously, a gift that came to him at the age of thirty- one, so valuable and accessible that he tried to give it to others. He kept improving his Exercises and, according to them, subtly led those who wished to become free and fulfilled. The Society of Jesus grew – and continues to grow – up from these Exercises  as a fellowship formed by Ignatius’s experience at Manresa. Each of us has our own Manresa – a unique place, experience, vision, images, voices, silence… It is undoubtedly a mystical experience, but not ‘mystical’ in the sense of something exclusive or inaccessible to people in the world. It means just what the word ‘myein’ means in the original, ancient Greek etymology: the sound made by the mouth when it suddenly opens in amazement.

If you are bold enough to go up the stairs, read and reflect on the individual steps from one thought to another, you can find yourself – and perhaps much more as well – along the way. You can only ever experience reality for yourself, which is why the banners invite you to read them along a narrow path you take upwards. The words of the texts are like a collage taken from modern-day Jesuit books, whose authors endeavour to express in the language of today the same experience that St Ignatius once had. In order for their language to be faithful and understandable to people of today, it has to be wholly different to that of St Ignatius. Like the artist Joseph Beuys in his action event ‘Manresa’, this Jesuit exhibition is completely free of traditional Christian symbolism. The texts, however, speak accurately about one and the same experience; an experience that is close to us both in the past and present.

For author translated by Craig Cravens. 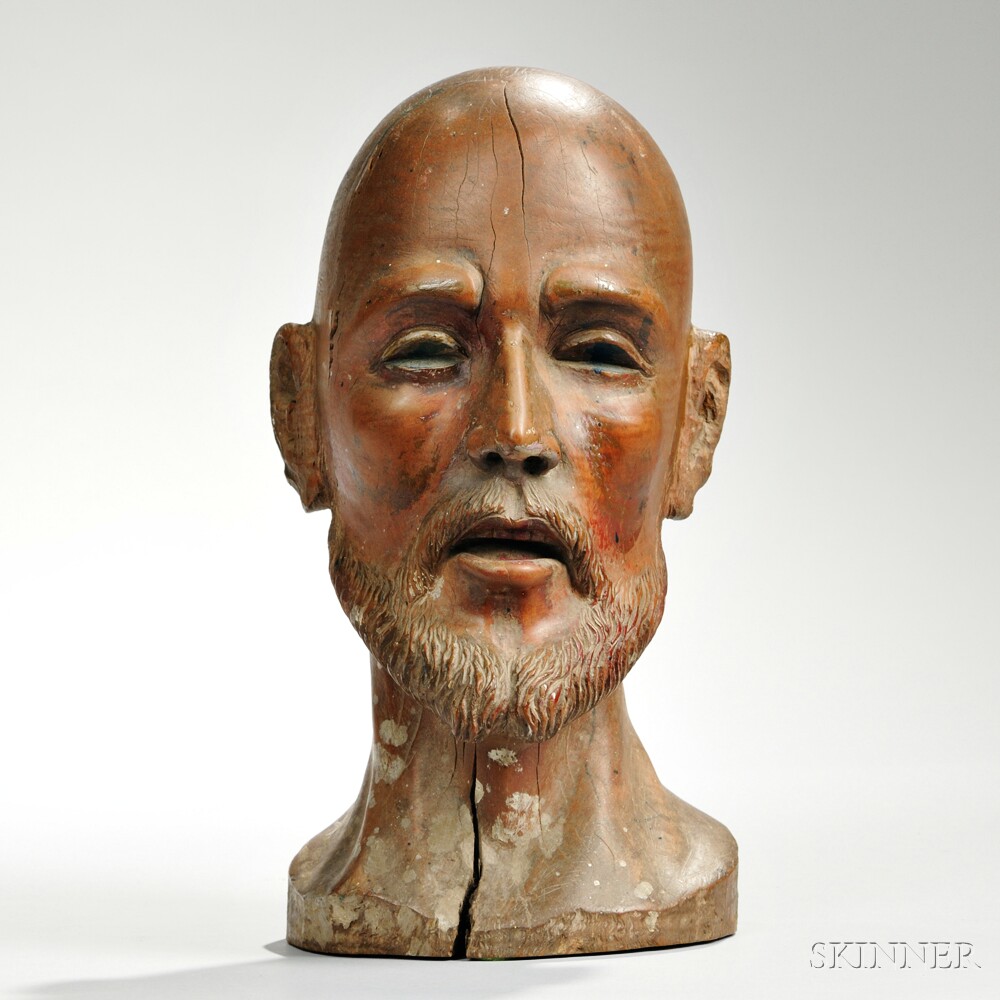 Navalnyj is the Russian Mandela

Interview with Denis Bilunov   Denis Bilunov is a Russian politician, writer, and journalist. Bilunov helped organize the Marches of Dissent from 2006 to 2008, and was one of the creators of the Solidarity movement, …

Vladimír Handl Osteuropa   The GRU has left a trail of violence across Europe. Revelations that it was behind the 2014 explosions in Vrbětice worsen relations not only between Prague and Moscow, but also pro …

Kundera’s tragedy of ‘central Europe’ three decades later   Mykola Riabchuk In an attempt to distance themselves from the post-Soviet realm and signal their belonging to the West, some countries have revived the label of …

Edouard Gaudot The meritocratic premise of modern schooling serves merely to reproduce inequalities. In order to prepare young people for the challenges of the twenty-first century, the purpose of schooling must be fundamentally rethought. Green …

Enda O’Doherty   Milan Kundera defined a European as someone who is nostalgic for Europe. But one need not share this pessimism to derive nourishment from European intellectual and cultural traditions. On the idea of …

A genealogy of white privilege

On the politics of confession and guilt James Miller The discourse of white privilege is motivated by a genuinely anti-racist and democratic vision. But as a mode of confessional introspection aimed to provoke shame and …

John Keane Talk of a new Cold War between the US and China emphasizes military capacity and economic prowess. Warrior discourse presents a mono-dimensional situation in which conflict is inevitable. But couldn’t China’s stratospheric rise …

To Fire on Zeman a Babiš! My apologies.

At first, when I read that Pavel Novotný, ODS mayor of Řeporyje, had said that it was in the best interests of the Czech Republic that Andrej Babiš and Miloš Zeman should die, I was …

Philipp Ther Germany was quick to claim the German-Turkish vaccine developers of Pfizer/BioNTech as proof of its open society. But their success is more an exception than a rule. Rather than congratulate itself, Germany needs …